A new biomarker for ALS? 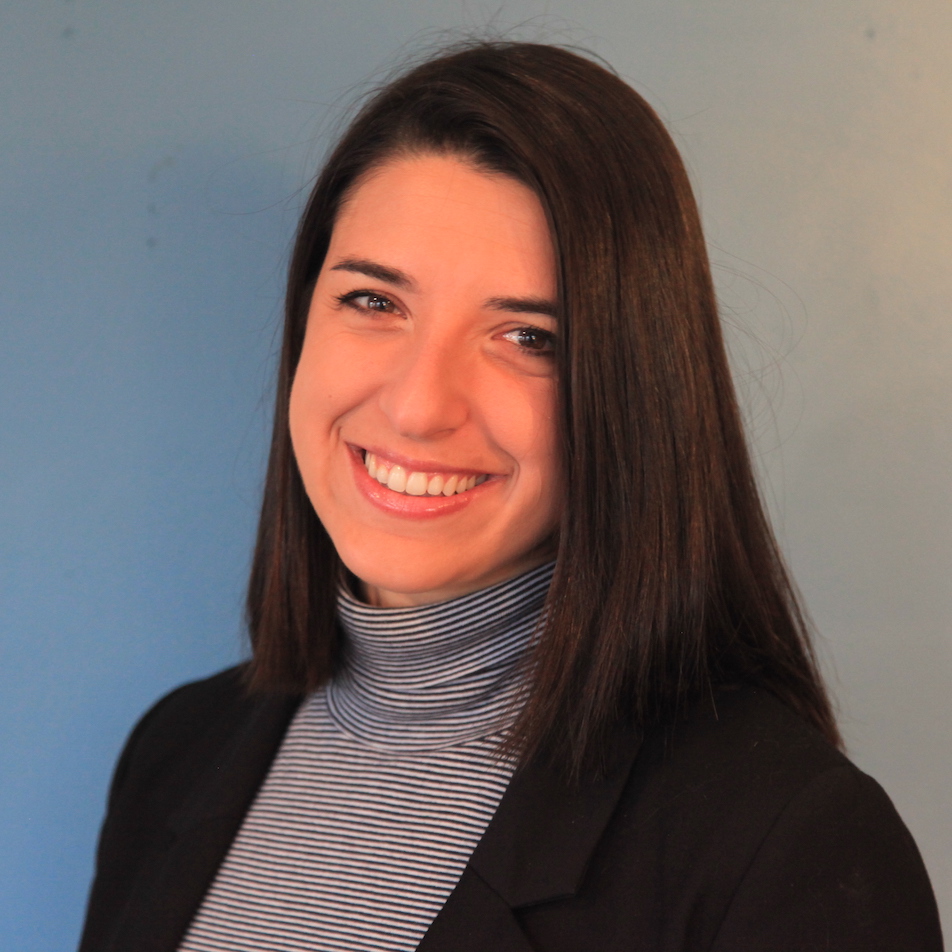 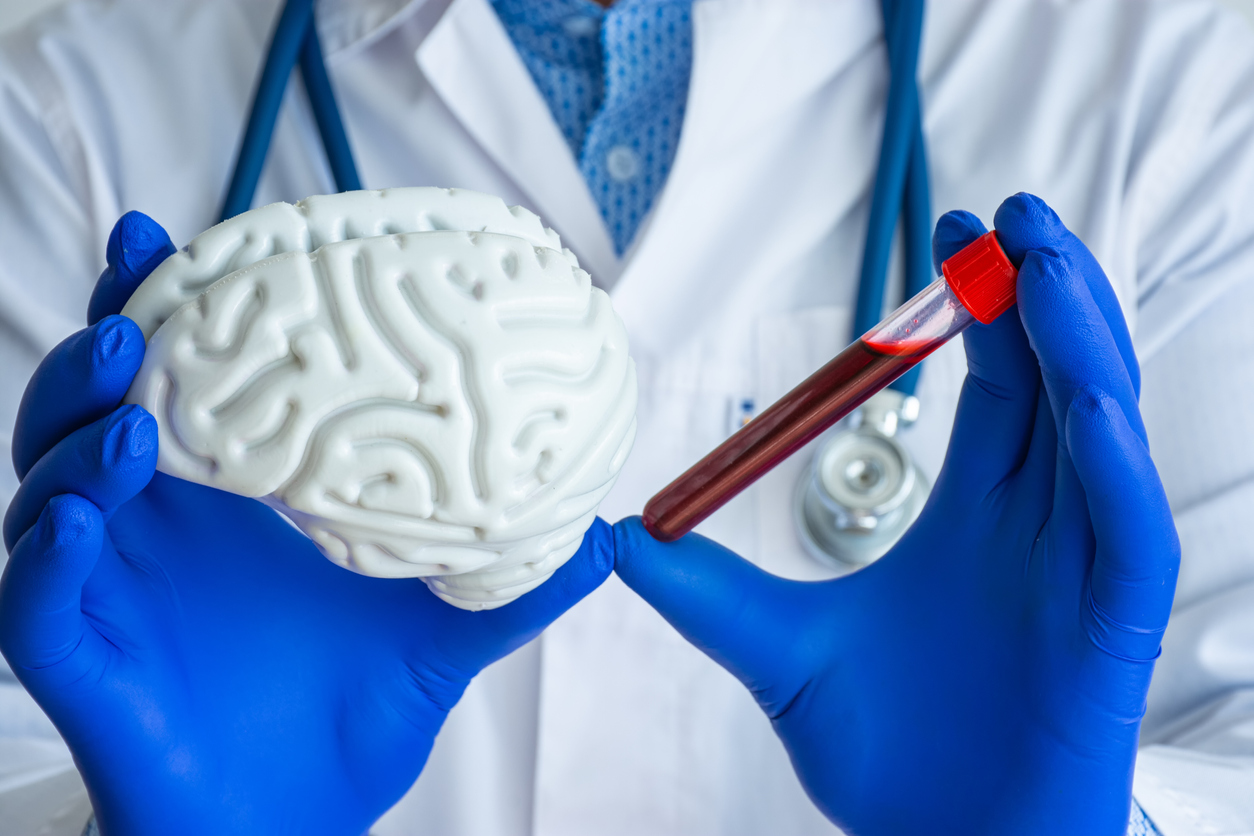 ALS is a difficult disease—not only because it is, to date, a terminal disease, but also for the challenge of obtaining a timely diagnosis, a prognosis and following and understanding its progression. While Synapticture today is focused on care delivery at a national level, our research team is helping to make sure, as part of care, that we can help expedite the inclusion of novel tools to diagnose and fight ALS into care delivery.

Basic research focuses on the very important task of understanding the biological mechanisms of ALS and drug development research focuses on ways to address those faulty mechanisms. However, clinical research has the challenge to improve our ability to diagnose and monitor ALS in its progression with the help of ALS patients and community.

One of the ways ALS can be monitored and diagnosed is through the help of biomarkers. These are substances present in our body that are indicative of individuals’ health. A few interesting biomarkers have emerged in the last decade that have increasingly been used to monitor clinical trials outcome and disease progression. Among these are neurofilament light chain (NfL) and phosphorylated neurofilament heavy chain (pNfH), which measure the degree of neuron degeneration and are usually found at higher concentrations in people affected by ALS when compared to controls. Most biomarkers can be measured in the cerebrospinal fluid (CSF)—obtained with a lumbar puncture or “spinal tap”—and/or in the plasma or serum - obtained with a blood draw and some minor processing. Being able to detect biomarkers at the plasma or serum level (blood-based biomarkers) is advantageous as it makes biomarker detection easier, less expensive and more comfortable for the patient.

Blood-based biomarkers have been a great innovation, not only in ALS, but in the whole neurodegeneration field. In Alzheimer’s Disease (AD), phosphorylated Tau (pTau181) protein in plasma has been investigated as a marker of AD pathology. Tau is highly expressed in neurons and plays an important role in the neurons’ ability to maintain their function and structure. Recently, research from University of Pennsylvania found pTau181 to be elevated in the plasma of 130 ALS patients when compared to 26 healthy controls, albeit not as high as in 79 AD cases. Interestingly, plasma pTau181 had an inverted trend in CSF with ALS cases showing significantly less pTau181 than controls, a trend that has also been observed in previous studies. This is unusual and does not happen in AD patients. Researchers have also shown that plasma pTau181 is specifically found elevated in patients presenting with lower motor neuron (LMN) dysfunction but is not an indication of cognitive decline. Furthermore, plasma pTau181 correlates with disease progression when measured using the ALSFRS-R scale.

As the authors carefully state, there is no obvious biological explanation for why pTau181 should be elevated in ALS patients’ plasma and careful follow up studies need to be conducted before this biomarker can reliably be used in ALS. However, this study shows that plasma pTau181 may not be specific to AD and that elevated plasma pTau181 could represent a biomarker for LMN dysfunction and ALS progression.

Ready to get started?

Enroll now for a free call with our Care Coordinators 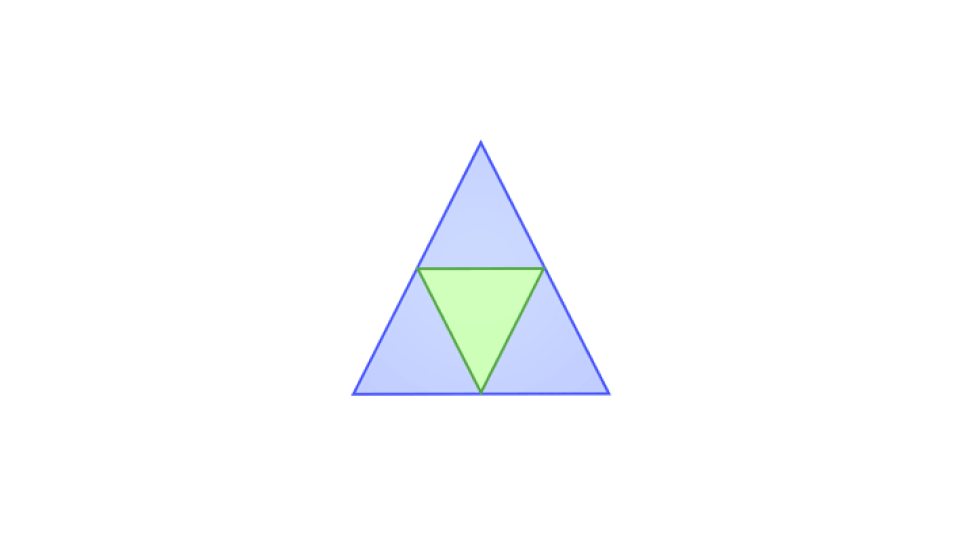 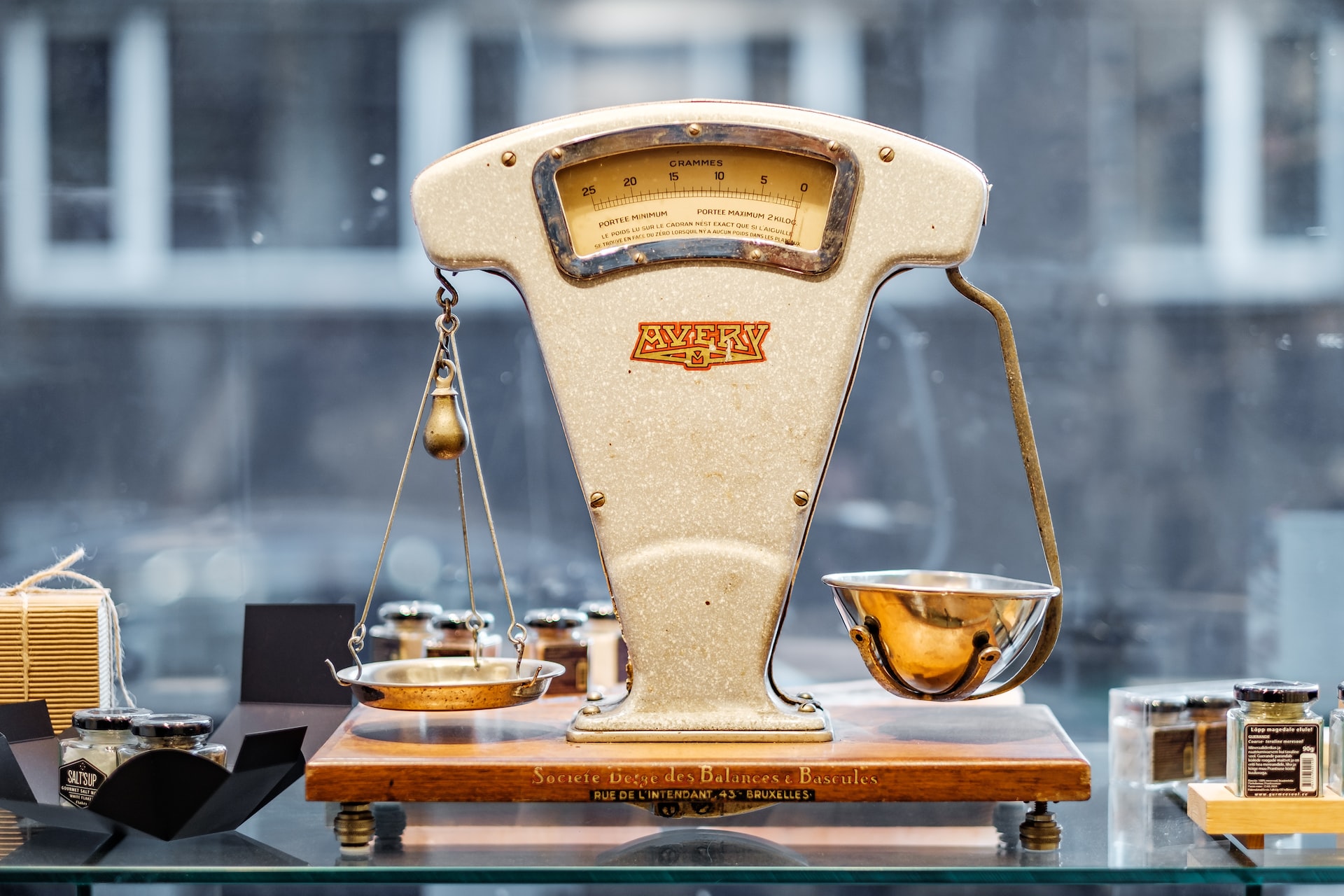 The future is here, and it’s inequitable
ALS

More from our blog 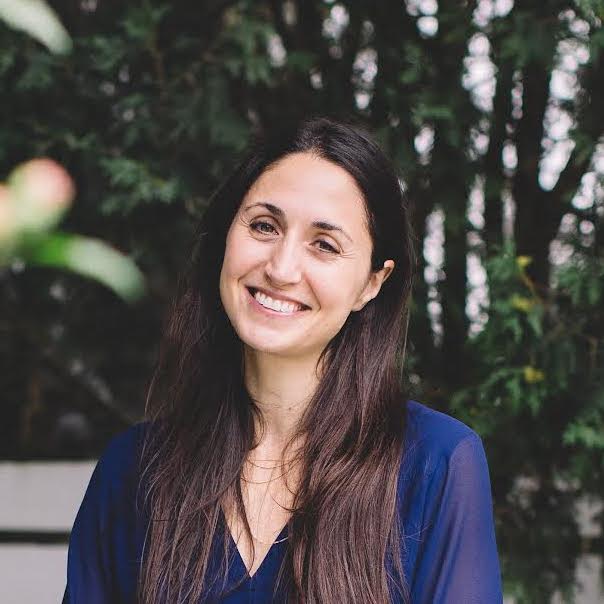 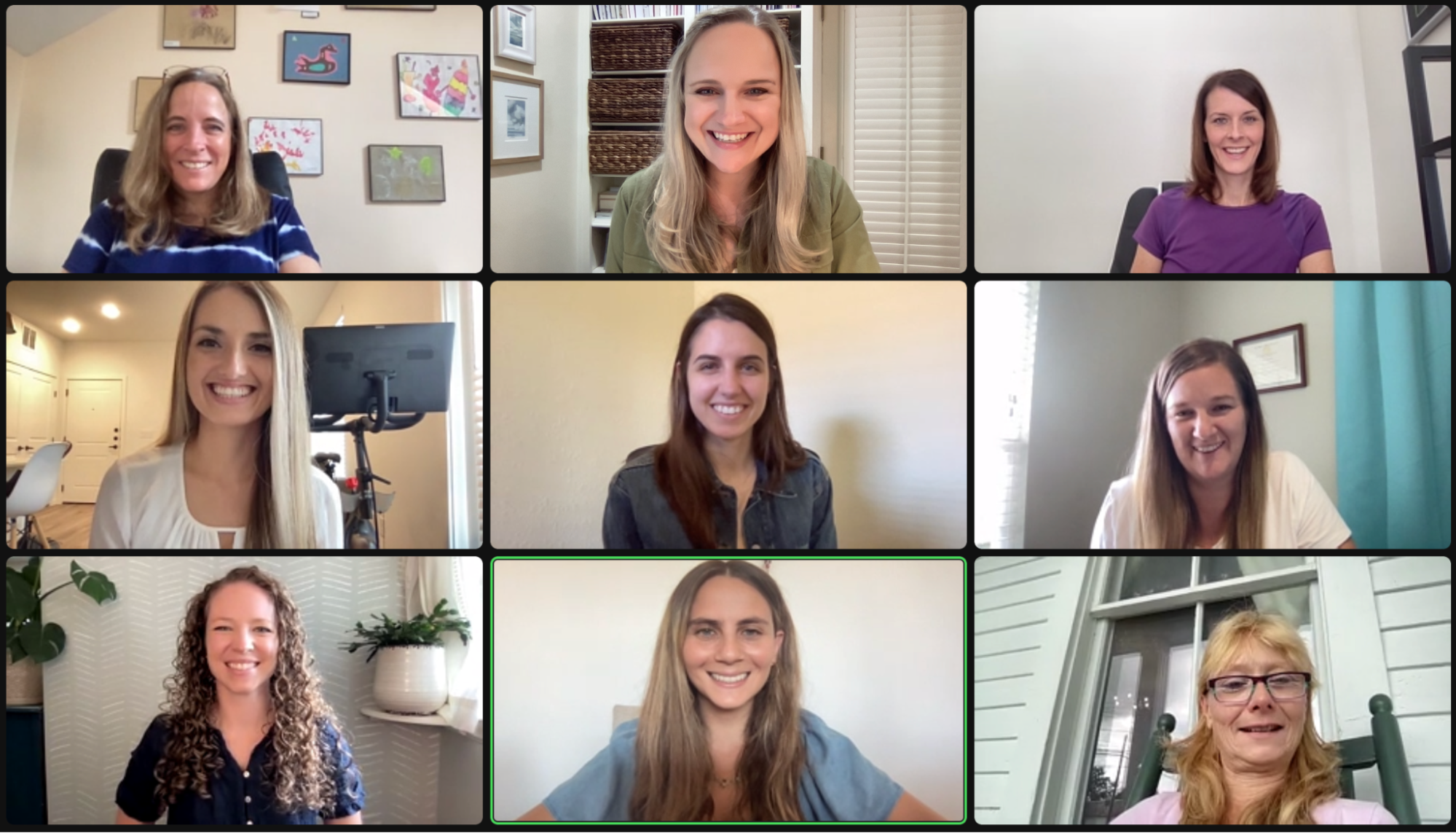 What is Care Coordination? 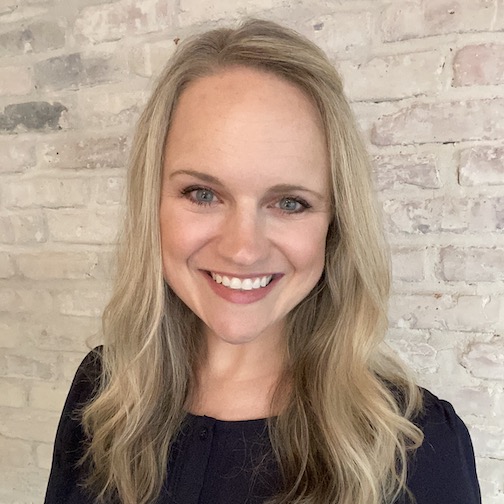 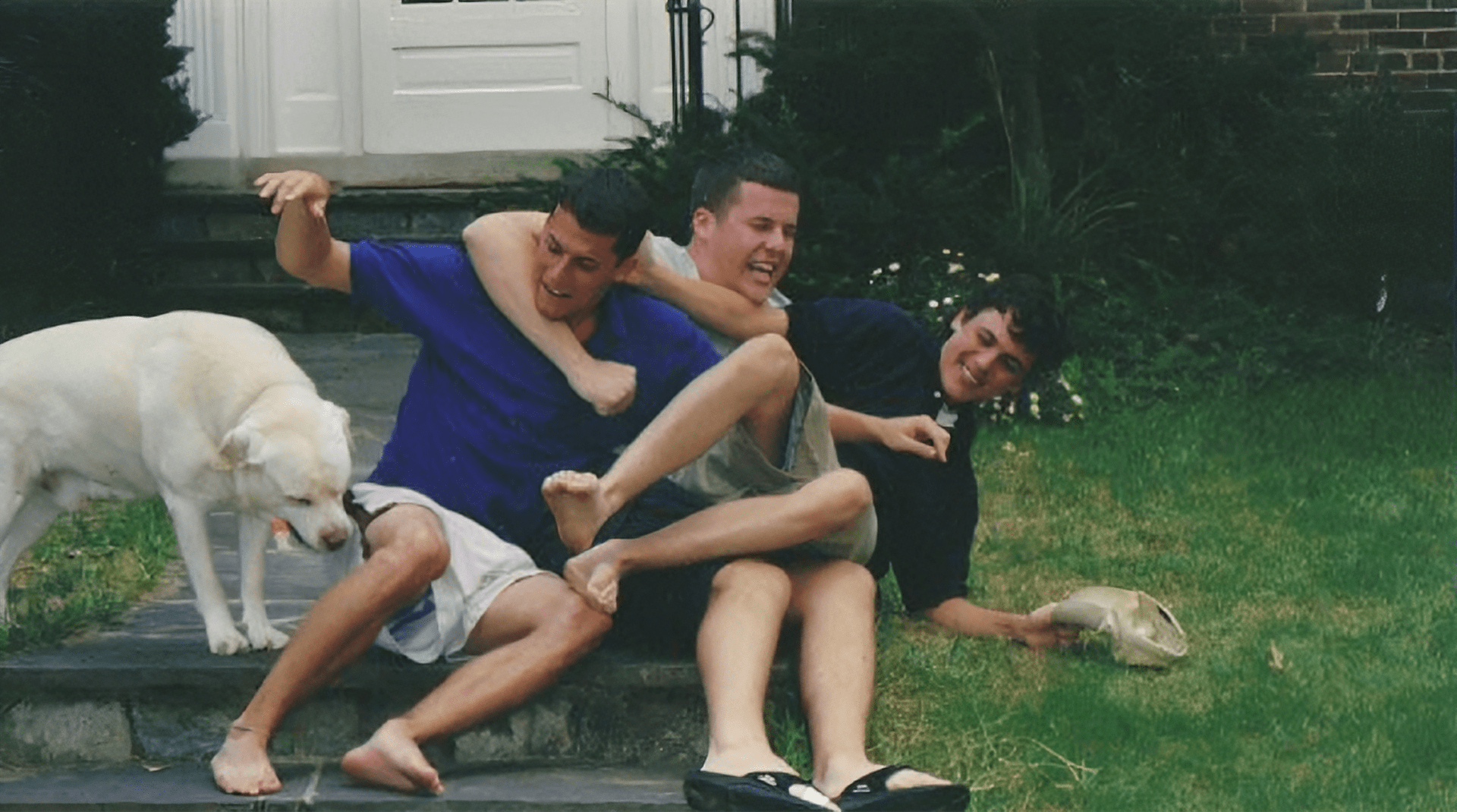 How Peter honors his brother (and co-founder) 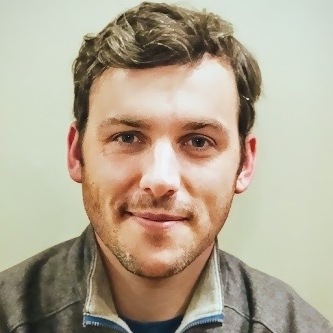